For a lot of people these days, filing for Bankruptcy Chapter 13 is the only option to get their financial future back on track – even if it doesn’t look like an attractive option at first.

A form of personal bankruptcy that allows individuals to reorganize their financial lives (with the help of the US government) while repaying down the debt that they owe during a three to the five-year time period, this form of bankruptcy can be incredibly advantageous for folks that want to “reboot” their finances and their credit. Continue reading to know about the major bankruptcy Chapter 13 mistakes cant afford to make.

At the same time, this is always going to be a process that involves the United States federal government, and that means that you have to make sure that you NEVER make any mistakes during the bankruptcy Chapter 13 filing process. If you want a free analysis of your legal case then bankruptcy lawyer San Diego California will be your best option.

Obviously, you’ll want to work with the best bankruptcy experts you can (bankruptcy lawyers, financial advisers, and credit counselors can all help), but as a general rule, you’ll also want to do as much research about this process as you can to give yourself a foundation education in bankruptcy. 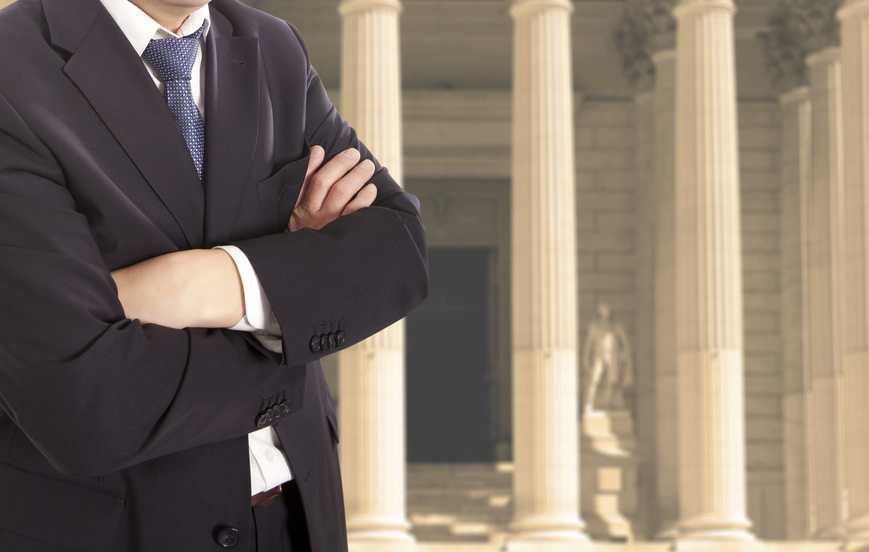 To help you with that, we’ve put together a quick list of major bankruptcy Chapter 13 mistakes you don’t ever want to make.  San Diego California bankruptcy lawyer is the most reviewed and voted best bankruptcy attorney.

DON’T wait too long to get your credit counseling certificate

If you are going to file under Chapter 13 bankruptcy protection you have to go through a credit counseling course that has a government certification. Don’t ever put this process off too long or it’s going to cause a world of headache and hassle and no small amount of delays.  BLC Law Center will fight for your rights!

It might seem like a good idea to clear the debts that you have with your friends and family members first, but once the government steps in their going to want to make sure that all of your assets and income is equally distributed among ALL of your creditors. San Diego California bankruptcy attorney can stop creditors from harassing you and can even save your home.

If they find out that you have paid off your debts with friends and family first they might take action to recover a portion of that funds from those individuals to redistribute them among you are other creditors. Restore your financial independence with our experienced team of bankruptcy attorney San Diego California.

Don’t ever try to hide assets from the government

Every single year some people filing for bankruptcy Chapter 13 try and “hide” assets or income from the United States government, and every single year ALL of those people pay the ultimate price. When it comes to fooling around with the US government you are always playing with fire. Avoid these major bankruptcy chapter 13 mistakes cant afford make if you don’t want to get in trouble.

Don’t ever try and transfer assets out of your name, hide income that you don’t want to be redistributed, or lie about your financial situation. The government investigators will inevitably find out and you’ll find yourself in a world of trouble.