In some very major financial news coming out of the US federal bankruptcy court, the Avaya Corporation – a company that has been navigating Chapter 11 bankruptcy to restructure about $6 billion of its debt – has just recently received approval on a $425 million loan to help keep the telecommunications company afloat during the actual bankruptcy restructuring process. Continue reading till the end to know how Avaya gets green light on gigantic loan to move forward with bankruptcy restructuring.

Now, loans of this variety aren’t all that uncommon, but it is the sheer size and scale of this particular loan approval that has so many in the bankruptcy world paying close attention.  If you want a free analysis of your legal case then bankruptcy lawyer San Diego California will be your best option.

Originally, the people behind Avaya had been requesting a loan of $725 million to be used to cover operating costs that are essential for allowing this company to restructure in a smooth and easy and way. But after looking very closely at the books and the financials of this company, the US federal bankruptcy court judge in charge of this case determined that $425 million would be more than enough to keep things moving forward.

Re-organizing to get “right side up” again 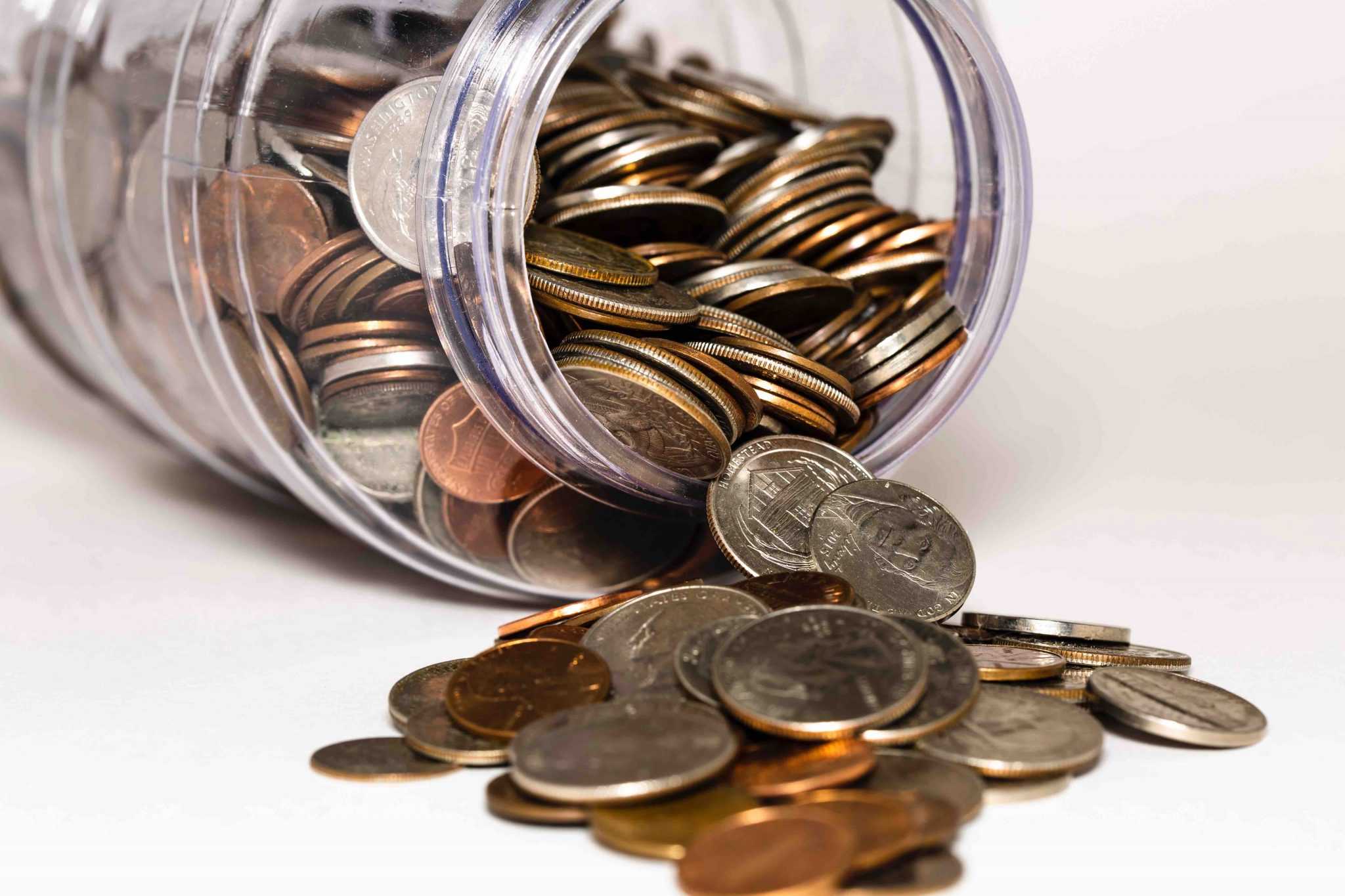 With more than $1.5 billion in liabilities outstanding, and nearly $6 billion of debt remaining that needs to be taken care of during the Chapter 11 bankruptcy proceedings, Avaya is in a very prickly predicament – but it isn’t a predicament that companies of this size and scope having to overcome in the past. BLC Law Center is here to help you out with your debt cases.

Corporate attorneys for the company have been arguing in front of Judge Stewart Bernstein that the company is taking all necessary steps to better reorganize and redeploy assets and cash flow that the company continues to take in while under the protection of Chapter 11.  San Diego California bankruptcy lawyer is the most reviewed and voted best bankruptcy attorney.

At the same time, because of the amount of outstanding debt and liabilities that are still on the balance sheet, these loans are absolutely necessary to allow the company to continue to operate and bring in more cash that can be funneled to creditors during the restructure. Avaya gets green light on gigantic loan to move forward with bankruptcy restructuring by judges finally.

A major buyout organization looms on the horizon

While the executives that the Avaya Corporation are very serious about moving forward with a restructuring plan that is going to leave the company poised to bounce back from these challenging financial times, the ocean isn’t nearly as smooth sailing as the captains of this company would like. Restore your financial independence with our experienced team of bankruptcy attorney San Diego California.

Looming just over the horizon is a major buyout organization looking to purchase the call center business portion of the Avaya Corporation, and they are willing to spend a pretty penny to do so – nearly $4 billion. San Diego California bankruptcy attorney can stop creditors from harassing you and can even save your home.

As of right now, lawyers for both sides remain very tight lipped about this kind of deal and there isn’t enough progress to determine whether or not something like this is even likely. But the buyout organization is moving very aggressively to try and push things forward, especially since they understand that a single purchase of this asset (even at a very much below market price) could wipe out a considerable amount of the debt Avaya is carrying.