How To Choose A Bankruptcy Lawyer

How To Choose A Bankruptcy Lawyer

Not a misfortune and neither a mistake, bankruptcy are a situation through which many people are fighting every day and for that, a bankruptcy attorney San Diego is needed. It is something where people never would wish to take a small dip in his life. Often, people claim it to be the wrong decision of the individual or the extra luxury life of the same. No one can ever determine or get to know when he or she is getting surrounded by the situation of bankruptcy. It is important to know how to choose a bankruptcy lawyer according to your needs and requirements.

It is something that comes without any warning and destroys the life of the person if he would not take any strict action on time. Bankruptcy is a situation that majorly happens at the personal level or sometimes at the organizational status. It is not the condition, but it depends upon how people deal with the same.

People often think that it is a case between two parties where there has been the transaction of the money which means lending and borrowing of the amount so they can solve the same on the ground level. They should be aware that once the person gets the tag of the bankrupt, then he is nothing is personal, it becomes a legal case. If an individual has to fight the case in court, then he needs a lawyer or a chapter 7 attorney in San Diego. 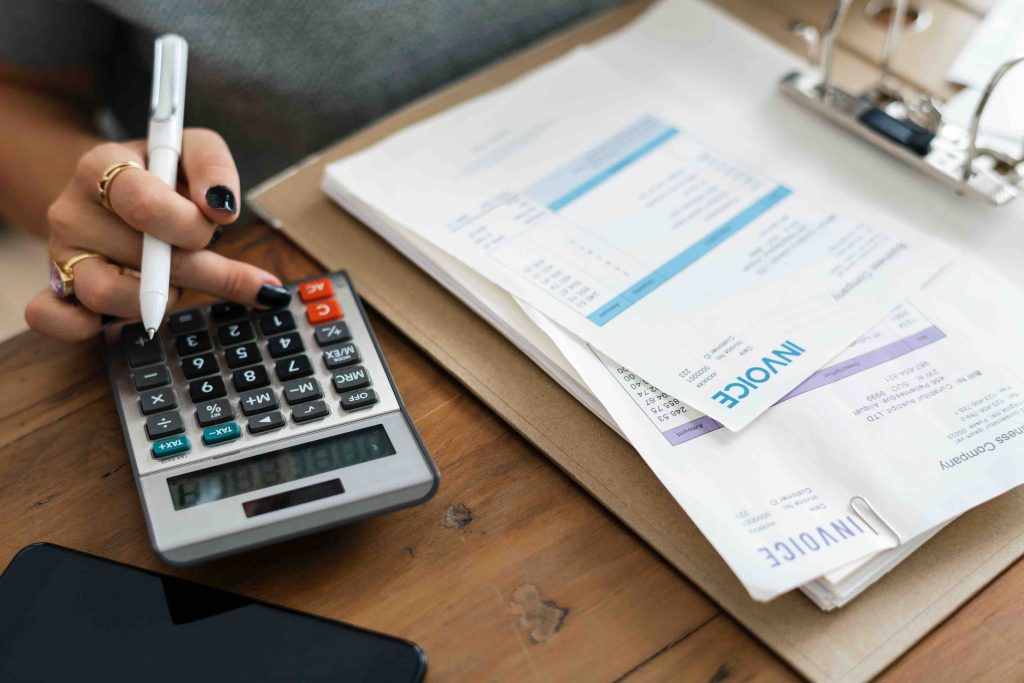 We all know that the situation does not take time to change, and everything can become the opposite for all. People might need money due to an emergency or any other reason, and he borrows the same with the lender for specific time and interest.

Reason to be bankrupt

The situation deteriorates more for the individual, and he is not in the condition to pay the debts. When he does not have enough money to make the payment and lead his healthy life, then people in society tag him as bankrupt. Still, you can’t reverse your decision once taken but you take help from San Diego California bankruptcy lawyer experts to overcome this situation.

Need of the lawyer to fight the case in the court

As discussed above, bankruptcy is a personal situation that people never wish to consult with many people in society as they consider it as a situation of embarrassment. They try to solve the condition on a personal level because they think that if they involve the legal interference in the same, then they know that bankruptcy requires full disclosure. The scenario can be anything, but it is challenging to fight the bankruptcy case on a personal level. You would always need the help of a lawyer or an attorney to represent your case, and the reasons are the following:

Do not overthink before hiring a bankruptcy lawyer

When the person is bankrupt, then he takes every step with caution. He knows that he does not have money to fight the case legally; still, he has to hire a lawyer. People should not overthink the situation and try to arrange the funds required for the case. Later, once they get the final approval from the court, then everything will be in place.

Things to know for choosing the correct bankruptcy lawyer

When we are discussing a bankruptcy lawyer in San Diego California or an attorney for fighting the bankruptcy case, then it is necessary to know the quality and details of the person we are going to hire. The situation of bankruptcy is difficult as people lack money and still have to pay the fees of the lawyer.

Keeping this in mind, the person should never hire a cheap lawyer who lacks education and practice in his legal journey. The example mentioned is just one scenario so the person should think of a bankrupt military career. He should have the following points in mind before employing an individual to fight the case. 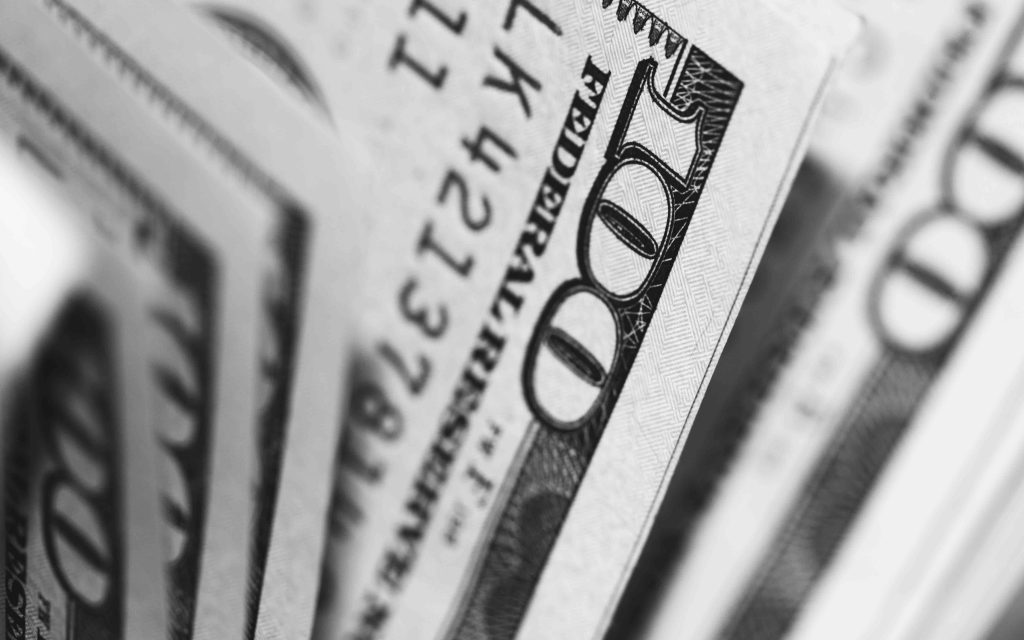 Be extra careful while selection

Many lawyers use the paid version of the promotion and offer various discounts on their service by lowering the rates. You need to be extra careful during selection and never get trapped with such people. The discounted price might be the initial fees and with various terms and conditions. Don’t miss to check out how to find bankruptcy lawyers.

How can you find a bankruptcy lawyer?

Following are some ways through which can help you in how to choose a bankruptcy lawyer.

There is nothing to be ashamed of if you have not got enough money to pay the debts, and creditors are always barging upon you. It is the bad phase of life that would go soon if you deal with the same correctly. You can get the lawyer from where you wish, but you will find the industry experts helping people in BLC Law center.